About the Looming Food Crisis

Lately, everybody is talking about the growing population and the looming food crisis – as if we already didn’t have it with 1.3 billion tons of food wasted annually and yet almost 40% of the existing world population living in hunger - but never mind. The biggest population growth is expected to come from Africa, India, Asia and South America. Yesterday’s news, which the global food market stubbornly ignored so far. So why should this time going forward be any different? Because this time it’s not just the population that is growing.

Our food production industry – just like all the other industries - is directly correlated with an income and an investment capacity of the country. As we earn more, we eat more - of everything, but especially meat, dairy, fruit and vegetables and, of course, fat and sugars driving the obesity charts through the roof. The increasing demand for food is coming primarily from the developed countries, which are home to only 16% of the world population, but make 66% of the global food market. In contrasts, 50% of the population lives in emerging markets, but forms only about 30% of the food market. This emerging slice of a pie is, however, set to grow due to skyrocketing investments China now makes in these regions, particularly in Africa: $60 billion injection into various industries ranging from transportation and telecommunications through power generation, hotels, retail and schools is stimulating an economic growth, which until now was so elusive to this continent. However, the growth of the African middle class comes hand in hand with an increasing appetite.

According to Gro Intelligence research, based on these trends the capacity of our existing agriculture industry will reach a tipping point in about 9 years. By 2027 the supply of agri commodities will no longer be able to keep up with the global demand, meaning the prices of these commodities will go up. That’s why investing in anything agri/food-related is such a big hit lately. However, if unmanaged, on a national level those increasing food bills will ultimately lead to severe social unrests and political instability (…not to mention poverty and starvation). So what can one do? Three things: Eat less meat, minimise the food waste, and start investing in modern high-yield technologies to boost local food production in your own region.

Most popular articles from our blog VIEW ALL POSTS 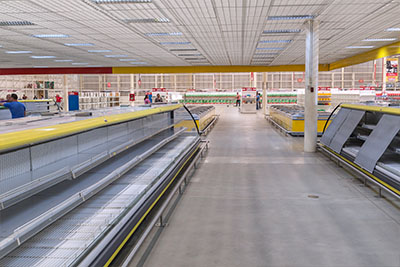 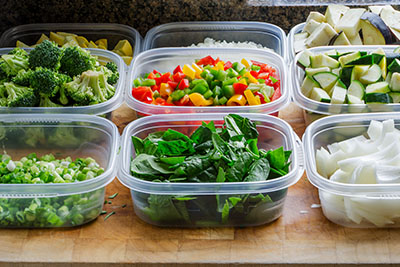 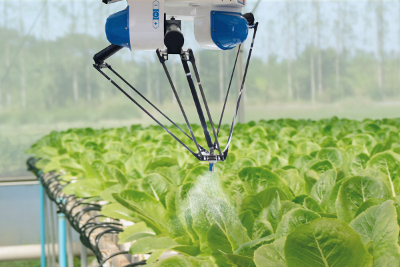